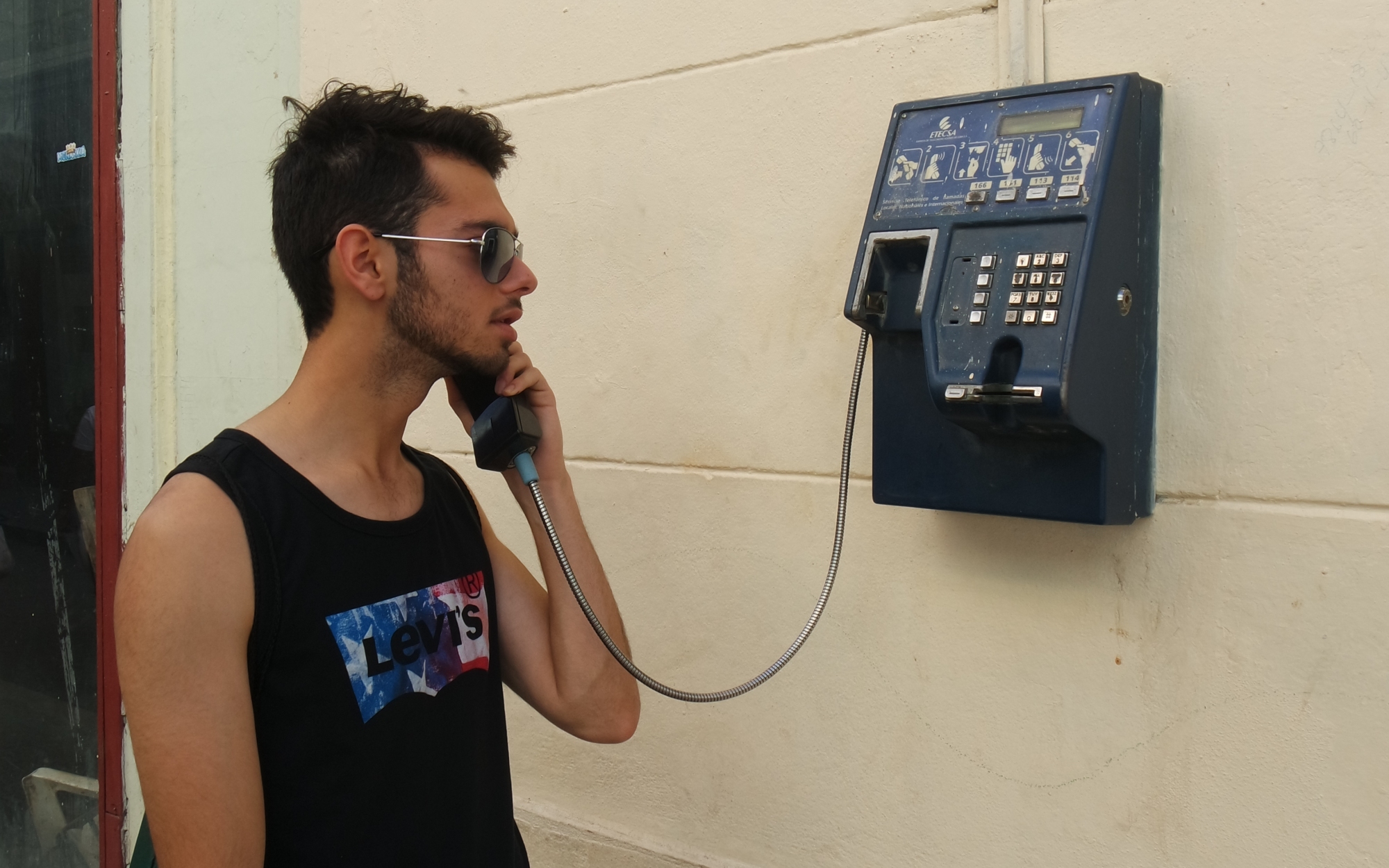 It was past midnight and the air was humid. Seven were hiding behind one thick tree, with the bright hotel lights shining in our direction. We had all our small backpacks and bags with us, trying to figure out in which scenario that we did not get caught by security or have to sleep outside.

The taxi had dropped us off ten minutes away from the sleeping town, at our hotel. But the reservation was only for two of us, not everyone. When three of us had made the reservations, we agreed we’d pay for a roll out bed, if necessary.

At this time, it was too late for them to get a room somewhere in the town because the town was asleep. Nathaly came with me and Shakun to the front desk because she was one of the two fluent Spanish speakers on the trip. When the lady at the front desk said there were no roll out beds but a room for 85 CUC for me, I wasn’t sure what to do. And to top that, we hadn’t realized it was an all inclusive hotel so everyone had to be wearing wristbands who crossed any hotel worker in the area.

I was trying to figure out what to do on the spot: on one hand, I’d have a place stay, but on the hand, four of my teammates hiding somewhere in the bushes of the hotel would be stranded outside. I had told them that we could probably squeeze them in (never again) so I felt responsible to make sure a roof was over their heads.

Keep in mind, phone calls in Cuba are often dropped, we had no access to internet, no numbers of hotels or hostels to call. Early in the trip there had been a huge issue with shortage of money since there seemed to be no bank that we had heard of or tried, that let United States cards pull out money.

I told the front desk, “Gracias, pero no puedo”. And proceeded to leave the hotel…to where, they probably had no idea since there were no taxis and we were in the middle of no where. Turns out, I didn’t know where I was going either. I had told the rest of the group to wait somewhere at the front of the hotel. The hotel had a long, dark driveway to the pitch black, quiet road.

I walked down the loong driveway and thought I heard rustling to my right. I saw something move in the darkness.

“Guys,” I whispered, “Guys, is that you?” No one answered. I began to question my choices in life at this point. I walked closer to the rustle and away from the light. “Guys?”

I don’t know why they didn’t answer me sooner. So we got a text (each costing $0.50) from Shakun and Nathaly: they had made it to their room, but there was no way to access it except by walking past the front desk. But there were not really many other choices at this point. Though, I told them, get ready to sleep outside. It wouldn’t be that bad, except for the mosquitoes.

The group consensus was to still try to sneak everyone in. (If I had known the stress it’d cost, I’d like to think I’d do many things differently.)

Before we saw the room, we thought we’d have them walk to our room since it was set up more like a motel where there’s no inside hallways; every door is accessible from outside. However, our room just happened to be past the front desk. And apparently, as our taxi driver said as he dropped the rest of the crew off, he said, “There’s high security here. Cameras and everything.”

We were dodging through the grass and leaping behind trees like a warzone. Calling Shakun and Nathaly (a horrifying $2.00/min) we had to figure out how to get inside.

“We think we found a way. No wait, security is walking around there. We’re at the end of a hallway outside, but it looks like there might be security walking around.”

I volunteered as bait to go first on the route they found, wearing the most camouflaged outfit, too. I was still wearing my white hand-crocheted dress from the beach. Perfect to hide in. But they confidently said they had a route.

Halfway along the route, a man comes out of the dark. He appears to work at the hotel. He happens to be head of security.

“Are there more of you?” He asks in Spanish to Nathaly multiple times. Unable to read him, he says no. He walks us over to the end of a hallway, continuing to ask us questions. We elaborate a fable about how I was turned away from the front desk, but had no way to find another place in the town. He pulls an extra wristband out of his pocket for me. Relief.

Knowing that no one will get past security without their help, I contact the others. While Nathaly is talking to him, I text to the others to call Nathaly and tell her that they’re supposed to pretend that they just arrived and she should act surprised on the phone.

Nathaly gets a phone call and wanders a few feet away. She relays the news to us that the others have just arrived in town without letting us know and they aren’t able to find a place to stay because everything is closed, but they also don’t have enough money to pay for this hotel. Shakun and I act surprised and annoyed. “Why would they come this way without reservations?” I think we pulled off the act pretty well. Whether or not the guy believed us, he offered to help.

He snuck all seven of us into a two person room. Then he even went as far to get us free drinks and ham sandwiches from the bar. Was it that obvious we were stressed and desperate?

I passed out at 2:30am on a bed (never been happier) listening to Royce and Shakun unsuccessfully read their credit card numbers out to their bank telephone recording, still unable to pull out money.

Before the security guard(ian) left us he said that we must leave with the worker bus at 5am in the morning to avoid anyone getting in trouble. From there, the bus would take us into town where he knew someone who could provide rooming for the rest of the group.

5am came quicker than any of us were prepared for.

Come back soon for the rest of the horror story,