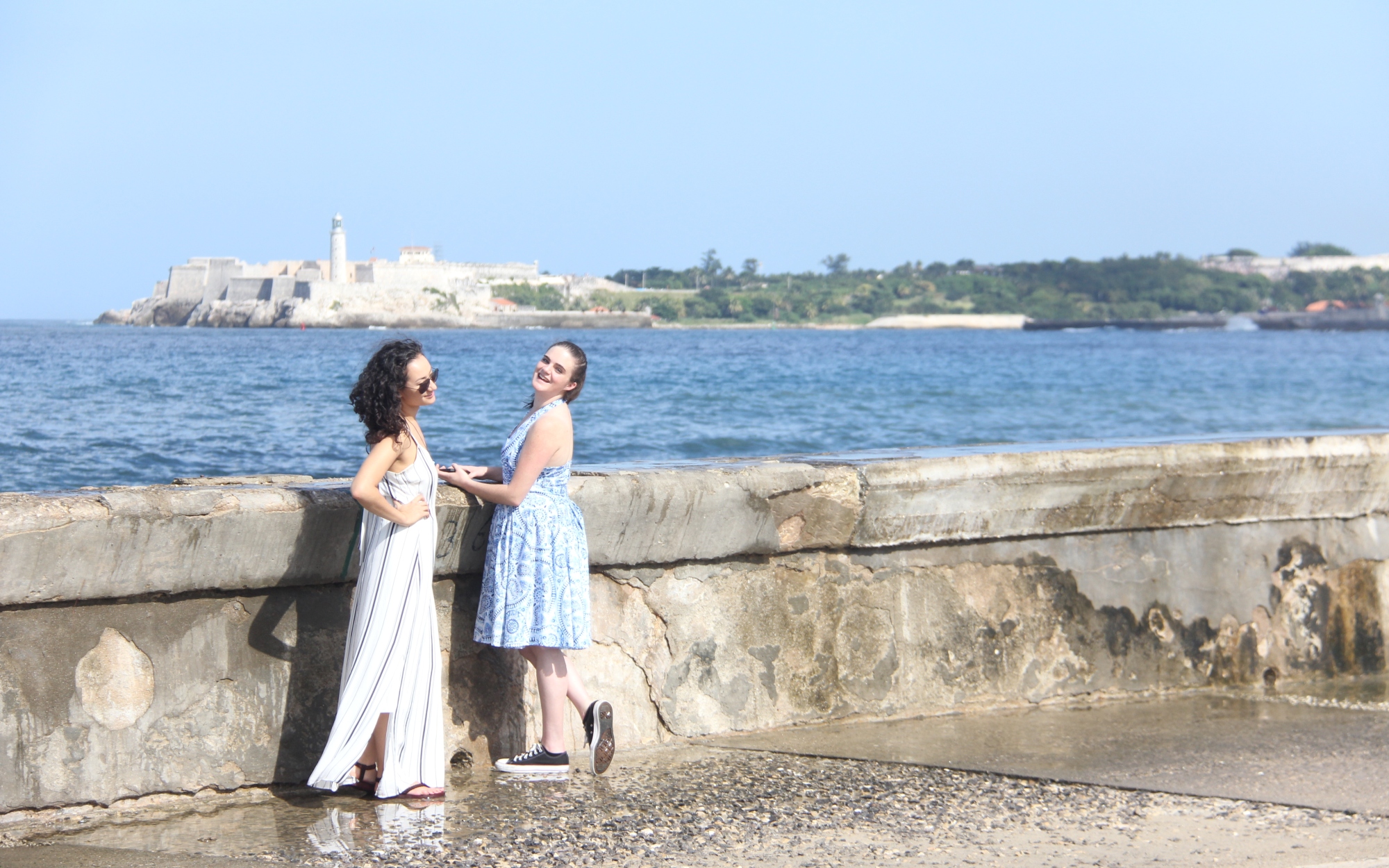 Trinidad: Prior to Paradise

The four of us, Emily, Shakun, Nathaly and I, had spent the night in Varadero. The second day, the rest of our salsa teammates arrived: Royce, Zaida, and Ralyn. We spent an hour at the beautiful Caribbean beach in the afternoon and then it was time to go to the House of Ron (Rum). 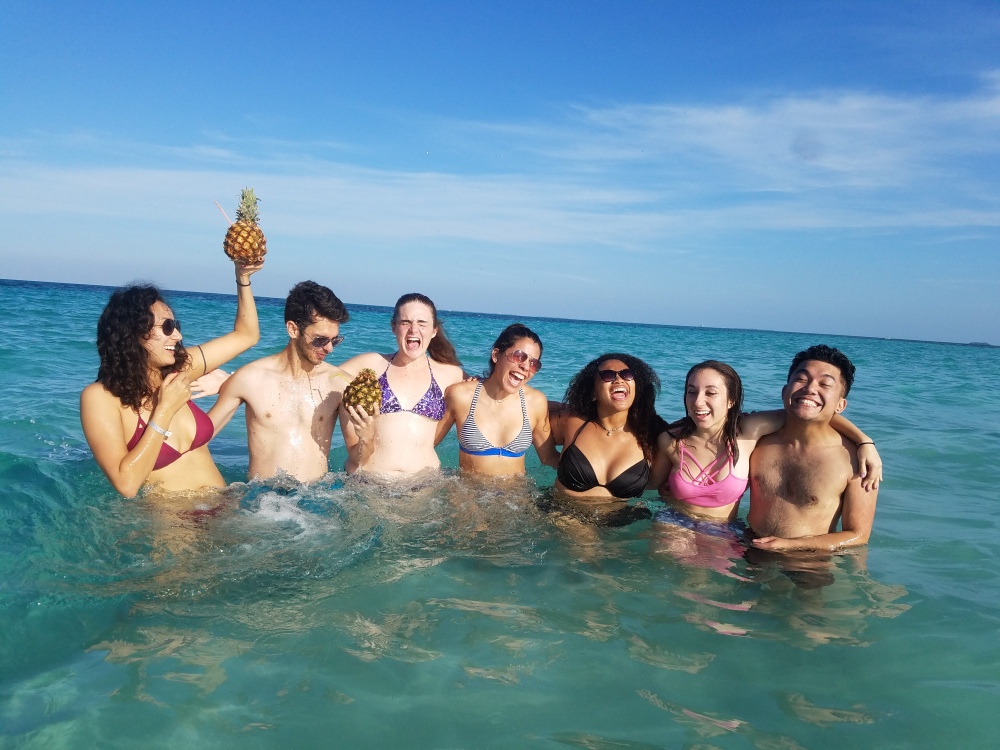 This was a cherished moment. How cherished, we would only find out later.

As we arrived at the House of Ron, we asked our taxi driver how far the bus station was from here, since we’d planned on taking a bus to Trinidad. He shook his head and responded that the bus station might be closed when we would arrive and they probably would be out of tickets. It would be a thirty minute ride there (according to him, who knows) so that would be a waste of an hour if they were closed and/or out of tickets.

We were told at the hotel that the bus station would be open and have available tickets to buy that day.

The thing is with Cuba, you never know when the taxi drivers are trying to swindle you or they’re telling the truth. And of course, without any use of the internet on the island, it can be difficult to double check the facts. So we ask how much would a taxi be to Trinidad, about three hours away.

He scoffs and tells us in Spanish, essentially, “It won’t be easy finding a taxi that fit’s seven to take you there at this time.” Varadero is resort town and we had a room for one night of luxury. We could not afford another night.

As the sun set, we spent the next two hours trying to find two taxis that would take us to Trinidad, where our next hotel reservations were. We found to drivers who would take us, “Two hundred CUC per taxi”.

“That’s too much.” Someone in our group said.

“What price are you willing to pay?” another responded.

The next hour was spent attempting to lower the price with tons of different taxi drivers driving by. Since they all were yellow taxis, all the yellow taxis in the area knew that seven American tourists were trying to go to Trinidad, and all for less than 200 CUC ($200 USD). Again, the average monthly salary in Cuba is 20 CUC, so we knew they could lower the price. It was all just a game of haggling.

Everyone was stressed. It was dark now, the mosquitoes were out, as we had been standing on the streets with all of our luggage for a while now. Half of us wanted to go and had been willing to pay the 200 CUC from the start, the other half did not have the money and still wanted to haggle down the price. And then it was proposed that we take one car there.

Writing this story now, I see many ways to avoid the mayhem that occurred, but the snowball was just beginning to roll.Too tired and hungry to argue anymore, we let things happen.

Half of us had made reservations at the hotel that we were headed to in Trinidad. The other didn’t have any reservations, but we thought we might be able to sneak them in. Though, the later it became, the more likely that they would notice all our guests. One hundred unsuccessful crab crossings later, we arrived at the hotel in Trinidad. At 12am.

Turns out, the hotel is all inclusive and have high security. So our adventure had begun.

….Come back later to read about more of our Cuban horror story….